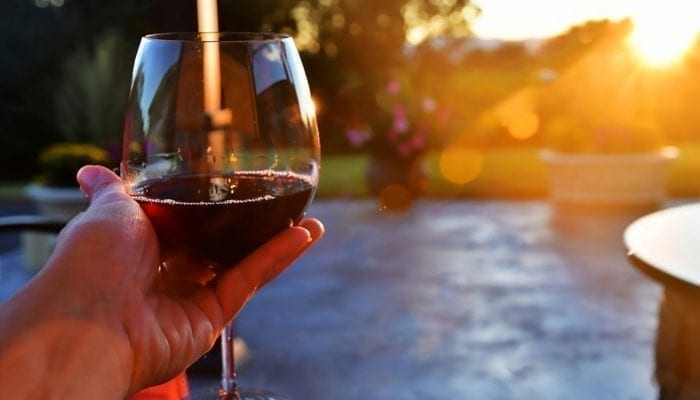 While the brain sleeps, it clears out harmful toxins, a process that may reduce the risk of Alzheimer’s. The glymphatic system (or glymphatic clearance pathway) is the functional waste clearance pathway for the vertebrate central nervous system (CNS). Recent research claims that low alcohol intake can have a beneficial effect on this process.

Study indicated that small amounts of alcohol can clean the brain

We engaged with Journal Author Iben Lundgaard to get some further insights on the study.

However, aim of study was not to advise on health measures

Iben made it clear that the underlying motivation of the research was on the functioning of the glymphatic system and that its aim is not to advise on health measures. He also made the point that we cannot use mouse studies to make guidelines for human consumption. So that we cannot directly ‘translate’ the same dose from mice to people.

“It is known that mice (including the strain of mice used in this study) are very fast metabolisers of ethanol. That means that for a given dose (g/kg) the peak concentration of alcohol in the body might be the same in mice and humans, but the alcohol effect will linger longer in humans.”

“We cannot rule out that due to a longer acting alcohol effect in humans (due to slower metabolism) humans would need less alcohol to get the same effect.”

It has to be noted though that in regard to the subject of alcohol and health, previous research is conflicting:

“Cardiovascular health is the strongest in terms of correlation between alcohol and health benefits. We cite meta studies (studies analysing a number of already published studies) that find a lower risk of most cancers the low alcohol drinking group – but some other cancers were more prevalent even for low intake of alcohol.”

“Overall, my opinion of the studies I have come across is that there is an overall benefit to health from drinking small amounts of alcohol. There is consensus that binge drinking is always bad.”

Recent findings from a separate study suggest that to preserve cognitive performance 10 g/day is an appropriate upper limit.

The less you drink the better. There is no “safe” level.

We talked to Simon Moore, Professor of Public Health Research and author of this research. We asked him to confirm whether 10g would be an appropriate upper limit of “small amount” of alcohol intake. Simon’s recommendations:

“People typically drink in terms of units (a single shot is a unit). We detected harm emerging at 10g. However, the less you drink the better. There is no “safe” level.”

Journal Reference Beneficial effects of low alcohol exposure, but adverse effects of high alcohol intake on glymphatic function Scientific Reports
Recent Comments
Copyright © 2021 yJ - All rights reserved
Any medical information on this website is not intended as and should not in any way be consumed as professional medical advice. You should always consult with a qualified medical professional before following any advice on this website.
Back To Top
×
Search