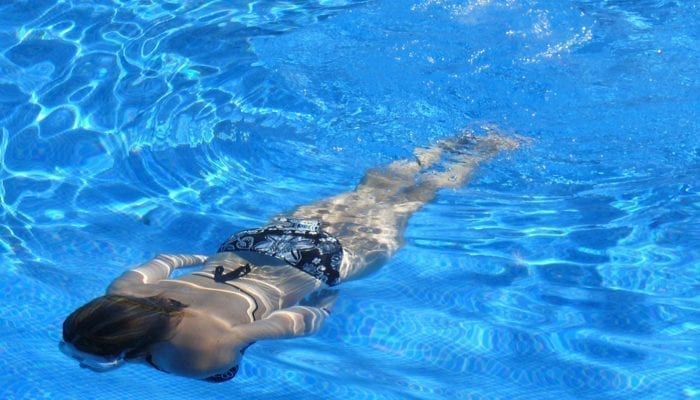 Does exercise reduce risk of dementia?

Investigations into the link between exercise and dementia are ongoing. Although there has been no concise evidence from randomized trials, a number of studies have indicated that physical activity is related to a lower risk of dementia and cognitive decline in mid and late life.

June 2018, Journal of the American Geriatrics Society:
• The study linked both short and long sleep duration to dementia. Participants with short sleep duration who had high physical activity did not have the same risk of dementia.

Why does exercise reduce risk of dementia?

Physical exercise counteracts many of its risk factors of dementia

• People who engage in regular exercise have a lower risk of stroke and heart diseases.
• Exercise helps to regulate blood pressure.
• It helps to protect against obesity and Type 2 diabetes also.
• Exercise is also associated with a slower loss of cerebral tissue as one ages. This may be connected to the fact that exercise increases blood flow to the brain. 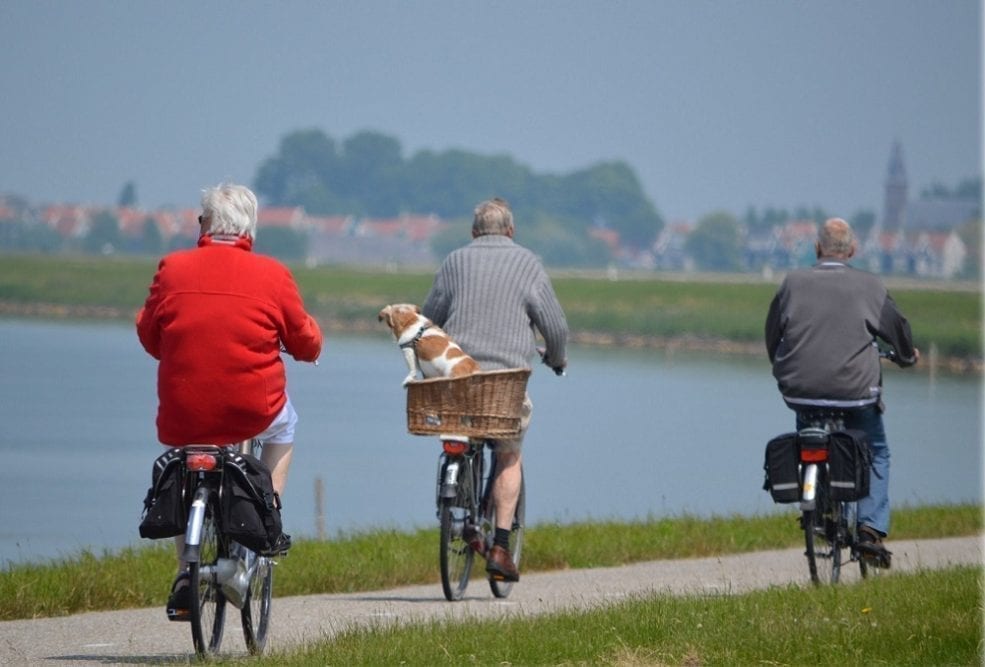 How much exercise to reduce risk of dementia?

Helena Horder, author of the recent Swedish study and researcher at the Centre for Aging and Health at the University of Gothenburg in Sweden recommends to follow the WHO´s global recommendations on general physical activity in order to reduce risk of dementia.

If we look at these then, our best bet would be to adhere by the “additional health benefits” guideline.

• Moderate to vigorous activity greater than 60 minutes every day. (Greater than 1 HOUR)
• Most of this should be aerobic.
• Should include exercises that strengthen muscle and bone, at least 3 times per week.

• Moderate intensity aerobic physical activity of 300 minutes per week (5 HOURS)
OR engage in 150 minutes of vigorous intensity aerobic physical activity per week (2.5 HOURS)
OR an equivalent combination of moderate- and vigorous intensity activity.
• Those poor mobility should choose activity to enhance balance and prevent falls on 3 or more days per week.
• Muscle-strengthening activities should be done involving major muscle groups, on 2 or more days a week.
• If not possible to do the recommended amounts of physical activity due to health conditions, then should as physically active as their abilities and conditions allow. 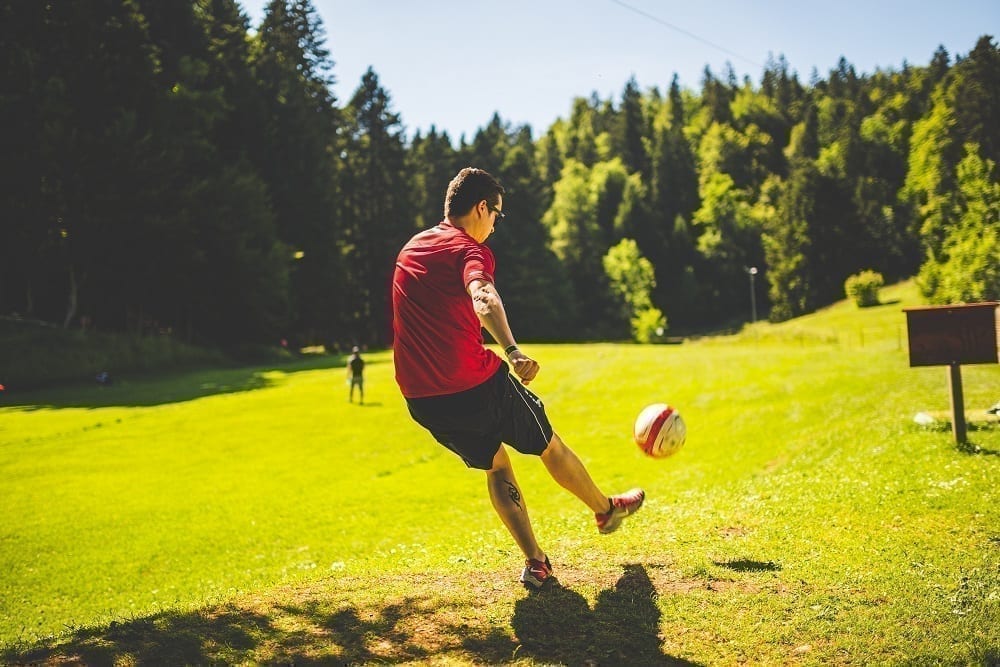 What else does the Dementia and Exercise Research say?

Certain forms of exercise that involve simultaneous mental and physical exerti3n have been shown to have additional benefits for the brain.

Recently, the American Academy of Neurology released guidelines for mild cognitive impairment — a stage at which symptoms have not clinically progressed to a high level but indicates the individual is at high risk for developing dementia. For the first time, the group recommended physical activity as an approach for managing mild cognitive impairment.

More research is being carried out to better understand the relationship between exercise and dementia. In the meantime, regular exercise very much recommended as a key strategy for maintaining good health and as a way to keep the brain healthy and to reduce cognitive decline.

Journal Reference Association Between Daily Sleep Duration and Risk of Dementia and Mortality in a Japanese Community Journal of the American Geriatrics Society
Recent Comments
Copyright © 2021 yJ - All rights reserved
Any medical information on this website is not intended as and should not in any way be consumed as professional medical advice. You should always consult with a qualified medical professional before following any advice on this website.
Back To Top
×
Search