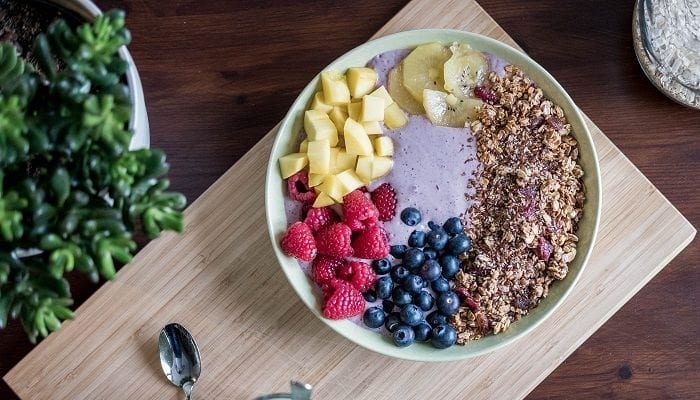 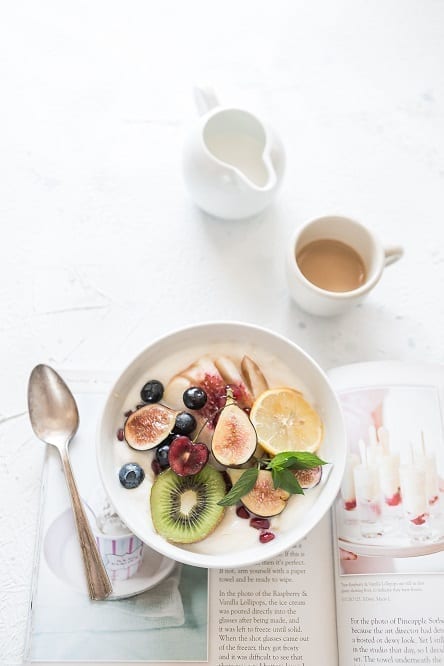 Researchers discovered that people who ate a high-energy breakfast tended to have significantly healthier arteries than those who ate little or no breakfast.

A mouse study has suggested that eating meals within an 8 hour window will prevent tumour growth.

The researchers will present the results of the research on Saturday at ENDO 2019, the annual meeting of the Endocrine Society, which is taking place in New Orleans, LA.

The results indicate that the antitumor effect of time-restricted eating is at least partially due to lowering levels of insulin, suggesting this approach may be effective in breast cancer prevention and therapy. 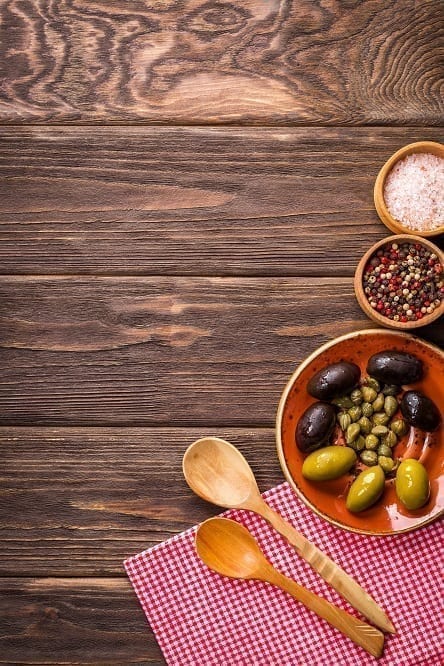 Journal of the American College of Nutrition

In a study, researchers found that eating more than 10 grams of nuts a day (two teaspoons) was positively associated with better mental functioning, including improved thinking, reasoning and memory.

The study was conducted on Chinese adults aged 55+ years.

The Journal of Nutrition, Health and Aging

In this study, Green tea was shown to encourage the growth of good gut bacteria, which lead to a series of benefits that significantly lower the risk of obesity.

Note that Green tea consumption in the experiment would be equivalent to about 10 cups of green tea throughout the day for the average person.

Note that mice research never translates into human treatment. However, no doubt to include these in plant-based diet would be beneficial for humans.

The compounds appeared to inhibit production of the sticky amyloid beta plaques caused by Alzhiermers. Not only that, but they appeared to reduce neuroinflammation and oxidative stress in the brain.

The dosage was 30 mg per kilogram of body weight — a dosage well-tolerated by humans and easily consumed as part of a healthy, plant-based diet or in the form supplements.

7. Caloric restriction to reduce chronic inflammation – & to lengthen your life

Caloric restriction and longevity is nothing new. Researchers have known this for years.

However, for the first time, caloric restriction was shown to reduce the chronic inflammation process that occurs with aging.

Restricting calories modulates immune activity which looks to be a key factor when it comes to increasing life span.

Recent Comments
Copyright © 2021 yJ - All rights reserved
Any medical information on this website is not intended as and should not in any way be consumed as professional medical advice. You should always consult with a qualified medical professional before following any advice on this website.
Back To Top
×
Search