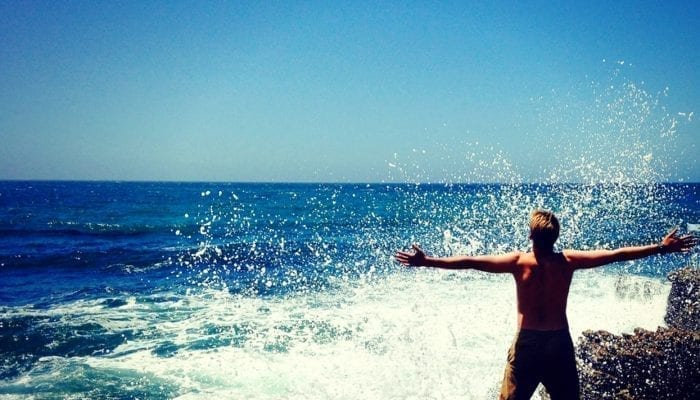 A study showed that being narcisstic may lead to more success. Turns out that thinking excessively high of yourself & believing that you are naturally special can equip you with a certain mental toughness that leads to more success. New research from the School of Psychology at Queen’s University Belfast proved that students who scored high on a test of narcissism tended to perform better in school. Just to note, the study focused on subclinical or “normal” narcissism. Subclinical narcissism includes some of the same features of the clinical syndrome – grandiosity, entitlement, dominance, and superiority. 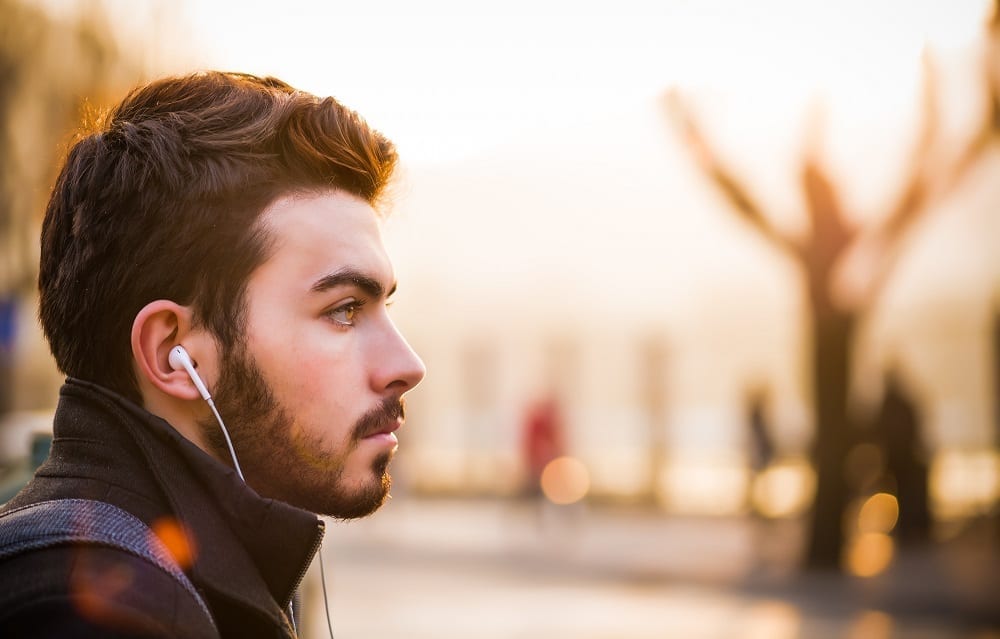 2. Actively develop a passion rather than expect to find it

New research from Stanford Psychologists published in Psychological Science show that people are more likely to be successful when they approach their passions with a Growth Mindset. The paper describes five studies on this topic and goes to prove that having a growth mindset in regard to passions gives you more of the necessary willpower to see it through to the end. 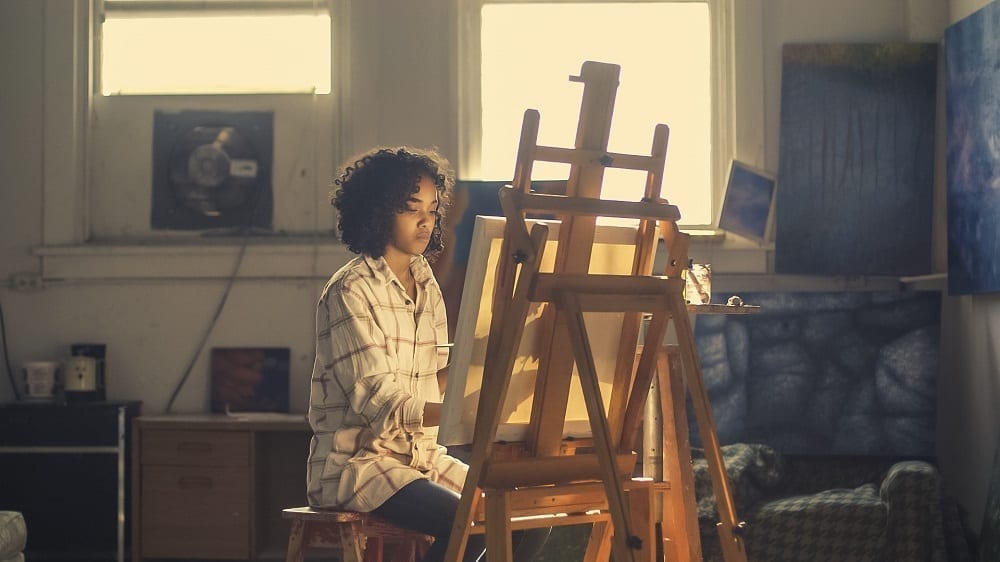 New findings published in the “Journal of Research in Personality” gives us insights that long-term physical inactivity and the gaining of character traits may be linked. The study found that the subjects who reported being less active had greater reductions on average in conscientiousness, openness, agreeableness and extroversion.

Personality is, in part, what [behaviors] we repeatedly do, and changes in habits can consolidate into changes in personality

Epidemiologist Markus Jokela of the University of Helsinki
https://www.scientificamerican.com

It makes sense then for those who plan over time an active life-style have a greater conscientiousness, openness, agreeableness & extroversion which ultimately leads them to more success. 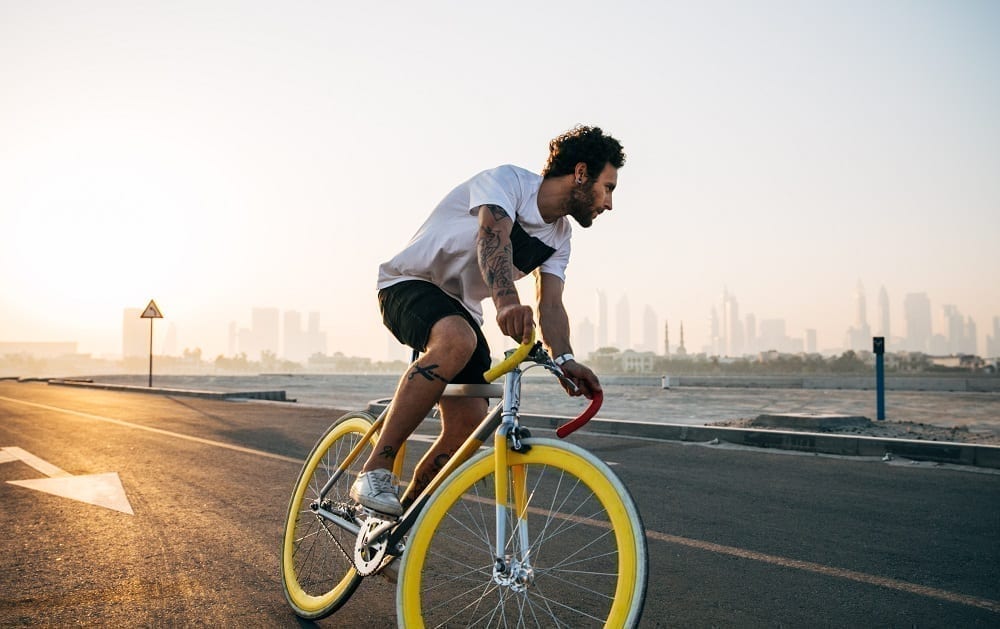 4. Are as disciplined about maximizing their personal time as they are their work time

Successful Leaders are just as disciplined about maximizing quality & quantity of their personal time including their physical & mental health. A recently released study by Nitin Nohria & Michael Porter of Harvard Business School breaks down how successful CEOs of large companies are maximizing their time.

The study gave some insight into the off-time of the CEO’s (6 hours per day):
• About half of the off hours, was spent with families
• About 2.1 hours a day, on average, was dedicated to individual downtime, which included everything from consuming media for pleasure or indulging in hobbies;
• They slept, on average, 6.9 hours a night; and
• For many, physical fitness accounted for 9 percent of non-work hours, or roughly 45 minutes a day. 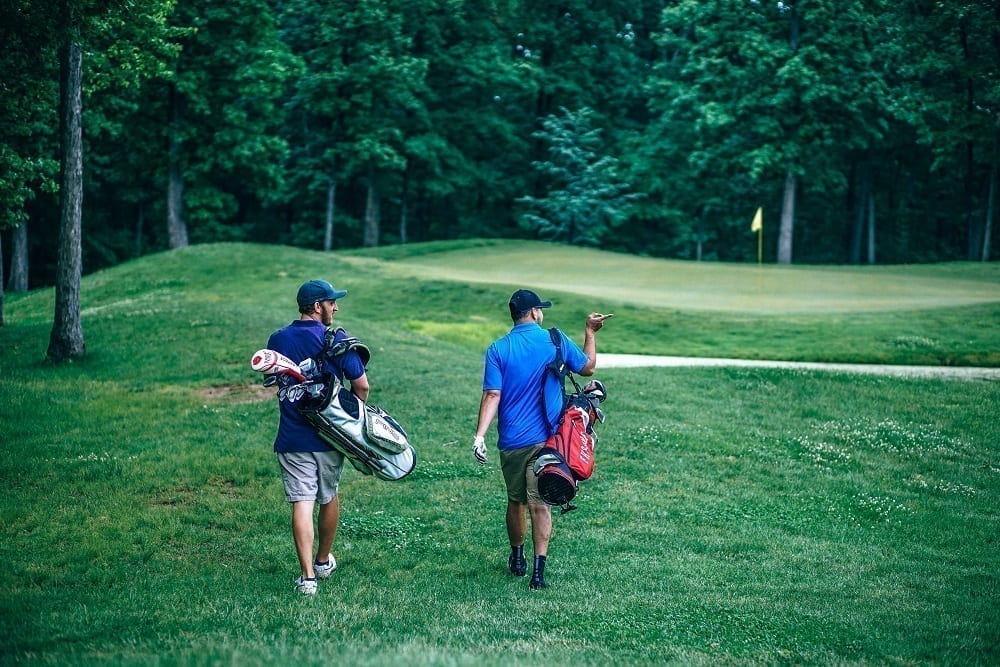 Recent Comments
Copyright © 2021 yJ - All rights reserved
Any medical information on this website is not intended as and should not in any way be consumed as professional medical advice. You should always consult with a qualified medical professional before following any advice on this website.
Back To Top
×
Search